We are pleased to announce our third patch for the 2.3 version of Xibo. The codename for this version is “Wolf”.

Users of Xibo who already have a DarkSky API key will retain access until the end of 2021. Xibo in the Cloud users do not need to take action as this has been handled as part of your Cloud subscription. 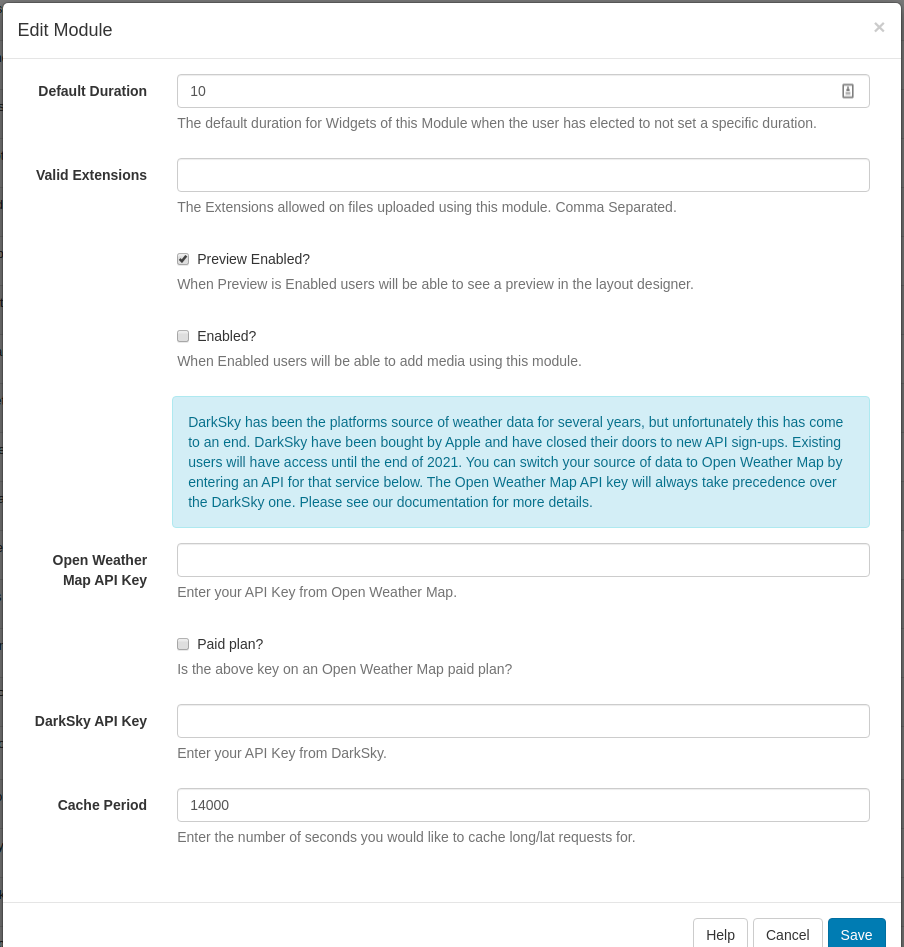 You may use any v2 compatible Player with this release. At the time of writing these are the latest:

Our focus from now will be to move ahead with the development of Xibo version 3, which will be our Interactive Signage release!

Xibo Signage are pleased to announce Xibo for Android v2 R205. 3 issues have been addressed in this release.…